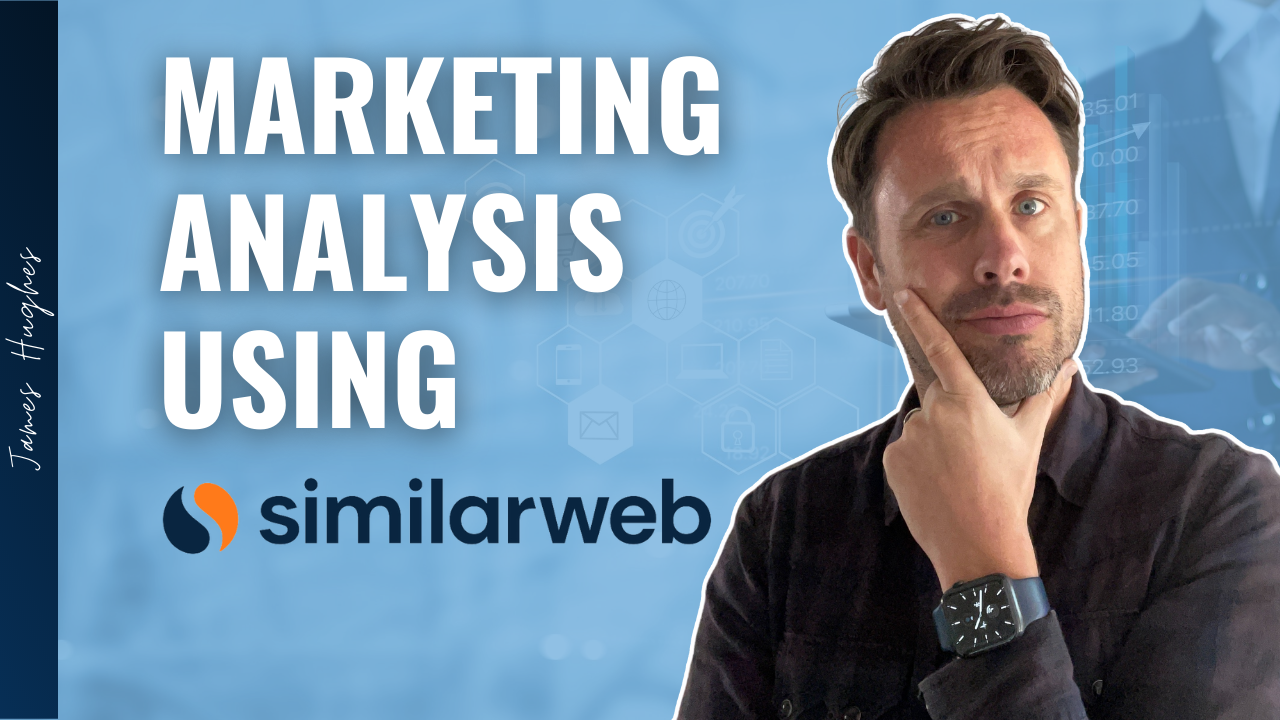 This video will show the marketing analysis I did for a website of my client by using SimilarWeb. Similarweb is a digital intelligence provider for enterprise and small to mid-sized business customers. The platform provides web analytics services and offers its users information on their clients’ and competitors’ web traffic and performance. Watch the whole video as I explain the details regarding the traffic source and how it can be improved.

Hi Tyce. Thanks for your video on SimilarWeb. Yeah, I use it. It’s very interesting, indeed. In terms of analysis of traffic. So what this is telling us is it’s in the states, it’s the 67,000 most popular website and ranked 591 in the health and nutrition of fitness.

Yeah. And rightly explained that he gets daily 200,000 visits per month, a bounce rate of 63%, which, which means if somebody hits his website, 63% of them bounce off.

So for example, the lower, the bounce rate, the better. So if it was 99%, that’s a horrendous bounce rate. But if it was 1%, what that means is they stay on there forever when they get on. So the traffic is coming predominantly from the United States.

English-speaking countries really are from Sweden. They speak English as well.  Traffic sources, this is direct to the website. Referrals are referred from other websites.

Search is a very interesting one here. Search is the organic keywords search of the keywords. So the exercise we’re going through at the moment, he ranks pretty high yet. Well, 54% of the traffic is coming from this channel, which is the search. So people search for keywords, such as OBS, keynote, et cetera.

Get on to that in a second, the search is winning here. Social traffic is already 90% already, a very slight from email marketing, a display advertising next to nothing.

So if you look at the referrals, what these referrals mean is all of these websites here. I think I’ll take a list. So 30%, I think he’s paying for email marketing. So say email lists basically that that’s is sending traffic to a movie star.

Body is getting 80% referrals from there. And these other ones here, top destination sites. This is where the ed doc from his website is. Okay. So the search traffic is a hundred percent organic. He’s not doing any paid traffic according to this, particularly Google, not no display or paid search.

So this organic search, which has people that what we got, what we went through, people searching the keywords in the Google and this paid advertising as well, paid search.

According to this similar web, he’s not doing any paid search and his top five keywords are Keno body Keno opt-in Henry Cavill, where I think I’d Superman, Zac Efron kino body ballgame.

So Kinobody, It’s 20% of his keywords. He must rank really high on Kinobody social traffic is already 90% of his overall traffic.

So it’s not a lot, but the majority of his social traffic comes from YouTube that Facebook, Reddit, Reddit ties in with the keywords relative. Really good site for publishing articles debates, things like that, which include the keywords in the title, display advertising only.

Anyway, I don’t know, a cute one. Birds are audience interests. Yeah. Also visited. And I know the competitor sites, I think that fitness is a good one.

I don’t get too bogged down in what the competition’s doing. I think Kinobody are probably out there on their own compared to these other ones on a James clear is not a hundred percent related to fitness.

It’s more of a habit. He’s a good person. James clear bred some of his content don’t get too bogged down in, over analyzing well over analysis with the competitors and things like that.

What we need to look at is the fact that he’s killed it with the keynote body keyword. He’s not doing any paid advertising, paid search on Google.

It’s all through keywords, whereas he’s getting this traffic from. So if you look at kinobody.com should have content slowly though.

Yeah. So the keywords here we are blog the keywords throughout his website, the pages kinobody that had been the main one, 20% of his traffic, organic traffic.

I’ve got a plug here. Is that going to the same? Wow. So on his blog, he’s really got information about this program that is phenomenal. The keyword, just on his website, gets them that amount of traffic. So it’s obvious that he’s got backlinks from other websites.

Lady did to his programs. So if I click on the learn more, so this overall strategy, not getting that many referrals already 1.4%, but just based on the keywords, he’s ragged really high and that’s just on his website.

I can’t really, he has a blog on his website. It does look like it has that much content on it. I think it’s just the keywords throughout his website pages, which he has many of. Yeah, very interesting. This is why you need a website like this, a WordPress, you need a WordPress site.

And then you have the ClickFunnels leading into the programs late, you know, using the ClickFunnels pages as the funnel pages, but having a WordPress site, which is keyword rich can help you rank superbly high.

So let me know what you think of that. That’s cool. You find similarweb this is a client. Hey, I just want to show you this. This is basically what my strategy is based on. Yeah. 897,000. That’s been at 1.5 million per month. At one point it’s dropped.

It gets a lot of referrals in contrast to the keynote body where it’s based on search. So in this respect, he gets half of it from referrals, from these big crypto sites.

So it all no paid at all, just all pure organic. This fits in with the yeah, this fits in what we’re going through. I think to really knock this out of the park, w it would be fantastic to create a WordPress site per basic one.

And also how the sales follow is as soon as possible, I started stopped building that. Now I start building the WordPress site, let me know if you’d like us to do it. We’re going to give you a really good core for that special deal. But yeah, I think it’s time to start kind of moving in that direction.

So let me know, but I’ll, we’ll talk know on a Wednesday, would it be all right to move the call 30 minutes old? So I think it’ll be seven 30 your time. I’ll plug that in. Let me know if that’s doable. I’ll send that to you.

I think it’s 7:30, salt lake city time. So I’ll send that to you, but I’m glad you brought Lumina because it just really approves the proves the comms in trouble.

You know, if we’re short each other stuff. Well, a lot of people can’t grasp the loom, but you are very well. So that’s great. Speak to your Wednesday. Cheers Tyce. 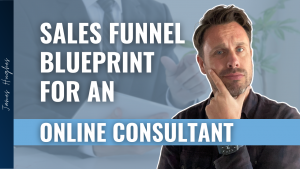 Are you an online consultant? How are you executing your 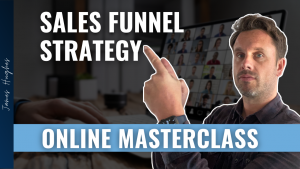 Creating a sales funnel strategy is vital for your online 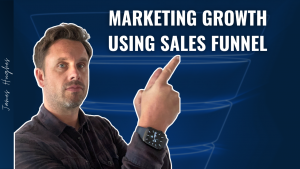 This video is about our marketing growth strategy using a 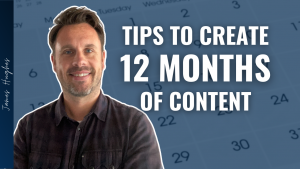 In this video, I will show you our simple process