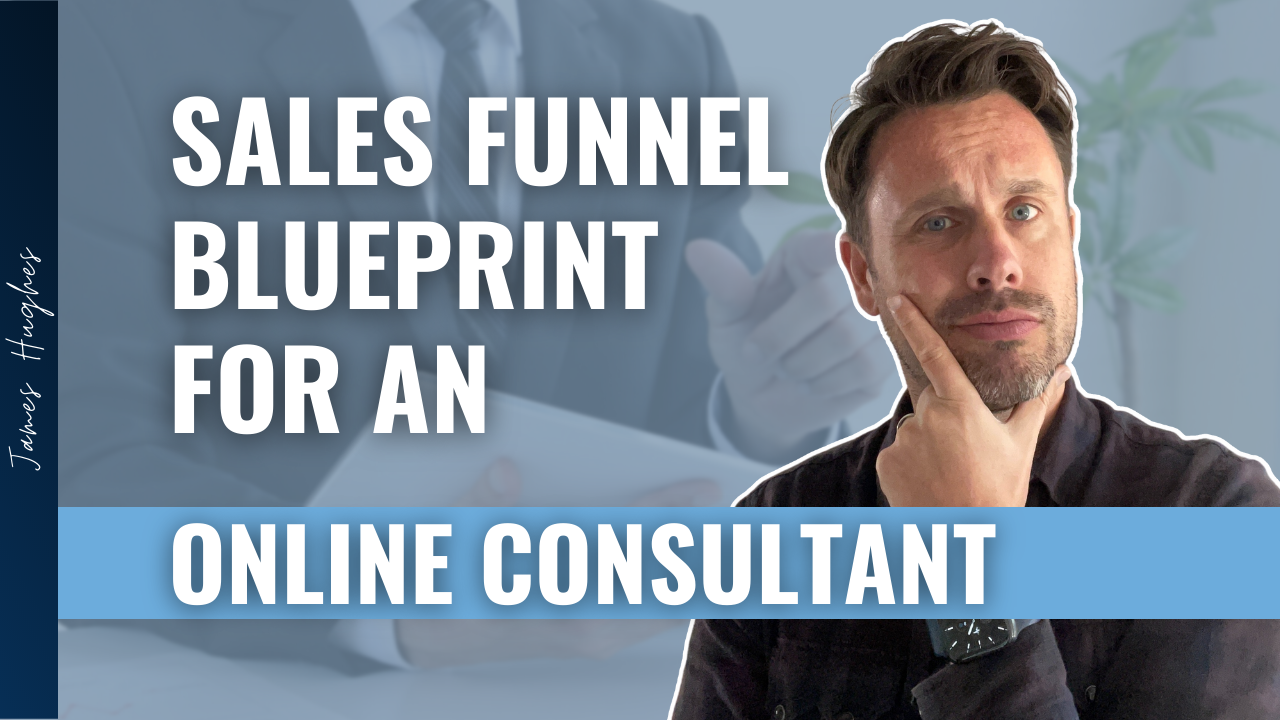 Are you an online consultant? How are you executing your business strategy and generating leads? This video will help you how a sales funnel is a very important part of your marketing strategy to attract customers. Watch how I explain the steps in the sales funnel blueprint for one of my clients. See how many leads and customers they can reach by using a high-ticket sales funnel.

Thank you on the detail that you’ve sent in the strategy document, which is fantastic. Not only has that helped me, but it also helps you as well, moving forward.

Go run with that one you know, exactly, you know, run with it because it’s very good. And it’s a concept that works. So what I’ve done here is add additional parts to make it really work. So let’s go through this. Six funnel steps and three traffic sources.

So this value sequence will lead back every time to the care study page. Okay. That’s the idea. So if they’re not watching it straight away or they’re just overlooking it, if they’re not getting to the application page, we want to follow up with them and get them to watch the video.

Okay. That will give them that. We’ll tell them the thank you page. Thank you for scheduling a call. We look forward to speaking shortly. Okay. That will be on that page. And then using schedule wants that you’ve already got, which is perfect. Yeah. I mean like you’re halfway there.

And your strategy call, okay. 15 to an hour, 50 minutes to an hour, depending on what you want to do with that strategy.

Call in the duration. Then at the end, they’ll say, Vitaly, what are the next steps? Okay. After you’ve helped them immensely because they’ve already received the case study. You’ve built trust with them. We’ve shown you where to call and you’re giving them even more value on the call, okay.

Going over some pointers and how you’ll help them. And that will be in the call, a guarantee we’ll end with, well, thanks for helping me, Vitaly.

What are the next steps? The next steps are my consulting package. Okay. I don’t know how much you charging at the moment, but I’ll just pick the figure of 9 97, which is, which is a good figure for your expertise to help him in a consulting basis.

And you can definitely get that. I would imagine. So simulate, let’s see what this gets us. Yeah. So that’s creating a monthly revenue of 71,000. Okay. But that’s dependent on what’s going through the sales funnel, which is the traffic and how we do it and how are we doing that properly?

Okay. And I’ve put in a cost per click for this. The purpose of this simulation is 50 cents. And also the cost for the visit is 5,000. This is what you’ve got to kind of aim for 5,000 monthly visitors from content marketing. Okay. Which I’ll get onto the traffic strategy in a second.

So that’s 50 cents a cost per click that’s for the entry go into the case study. Then whoever’s engaging with the case study. Whoever’s going through the sales funnel. We’re retargeting them with the book and a strategy call because that’s the aim, we are getting them.

We try to get them on a strategy call. So you can then give them your expertise, the super value, and then you could sell them on your consulting package of 9 97.

Okay. So that’s how that works. And again, people that are engaging with this page and spook and strategy call your leads, we’ll re-target them here with the high-value offer.

Okay. Let’s see how that works. Three and reports. So the traffic visitors from re-targeting and that all entry points, basically one, two and three that’s, that’s a taller 7,000 visitors per month. Which is more than double overtime. Okay. So the traffic costs, the traffic costs would be 3000, $250 with merchant fees of 2,103.

And this scenario okay. Just plugging my power in. Okay. So that would be a total expense of $5,353 per month. Okay. Based on that traffic that we’ll create, So that’s creating earnings per click of $10, 25. A cost per lead of $1 35, a cost per acquisition at this point, overall of the funnel, $45.

Okay. Let’s see what that gives us. So still a huge monthly revenue. Okay. With a huge profit. See how that works. So I’ve knocked the conversion right down and party only five let’s change this. I would have interest 5{7fd2d0ed749bc00ad12033cf25ed0a876adb03f781c7a449944bf661f85c290f} only booked a strategy call that is coming through the sales funnel.

Simulate that Again, it’s still very high. Let’s increase the strategy, the people that you close on, the strategy call. I close around one in four.

So let’s look at this. See what the figures are. Producers. Yeah. So that’s, that’s excellent as well. That’s because the product’s price at 9 97 and this is it’s dependent on the traffic that we’re creating.

Okay. So let’s call the traffic strategy. So the traffic coming into new source one here, this is the strategy, the traffic strategy for, for relentless audience growth. That I’ve kind of touched on in the core. So Vitali creates consistent YouTube videos. Okay. Based on your audience, okay.

We get a lead from that. We basically design, we create a PDF download of the powerful post. And then we add convert box and we ask them to download the PDF download. So that gets a lead for us as well. So every post that is perf that is created in this structure is, is a landing page effectively. Okay. It’s acting as a landing page and a funnel in itself.

Okay. Long-tail keywords in the title that will increase search engine ranking. It will also increase search and ranking because of the content being posted consistently powerful posts and the Google traffic going into it. Then once the powerful post is created and published to the WordPress site, we boost it on the Facebook page by $1 per day.

So this puts the content marketing on rocket fuel. Okay. So we put it on an engagement campaign. And we also, once we’ve done that, we do a third thing we posted in LinkedIn because this is business to business.

We will post the first paragraph. And then we’re linked to the article, which is a pixel. Okay. So we creating a massive retargeting audience, okay. That we can create lookalike audiences from as well. Whoever is interested in this kind of value is content.

Okay. Which he’s the, so this traffic strategy runs into this sales funnel. Okay. It’s powering this funnel. That’s being created here, that blueprint. And these are the things that we can look to generate. It’ll have more automation, it’ll be more simple. People will be coming to you rather than you chasing them.

Okay. So that’s how that works. So just to recap, this is creating YouTube video, converting to a blog publishing into the website, the WordPress website, creating a powerful post adding convert box, driving traffic via AdWords, making sure the content is around a long tail keyword based on your audience and your solution posting via Facebook, boosting the post and an engagement campaign posting via LinkedIn, the socials to get that pixel firing to retarget via Facebook, Google display network, and Instagram, get them into the care study.

And I would love it if you left me some five-star feedback with some good comments because I tell it helps my business.

And it’s been great working with you on this particular gig. So have a great day. Cheers. 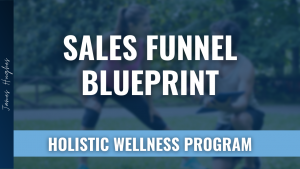 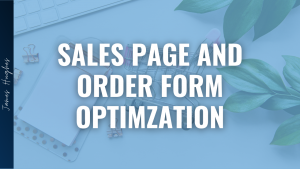 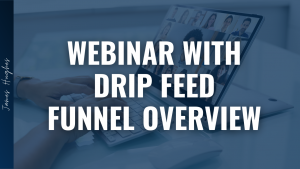 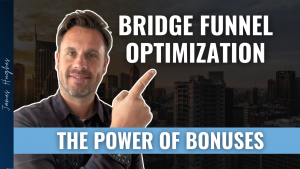